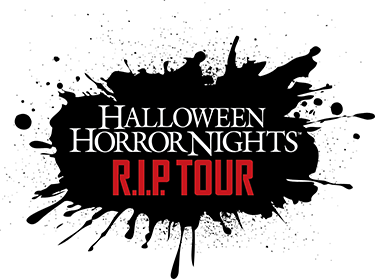 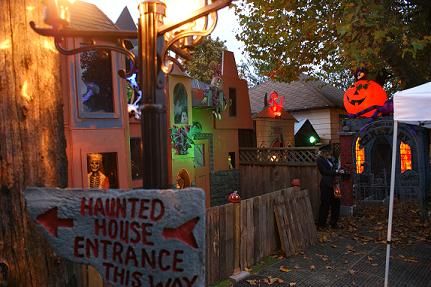 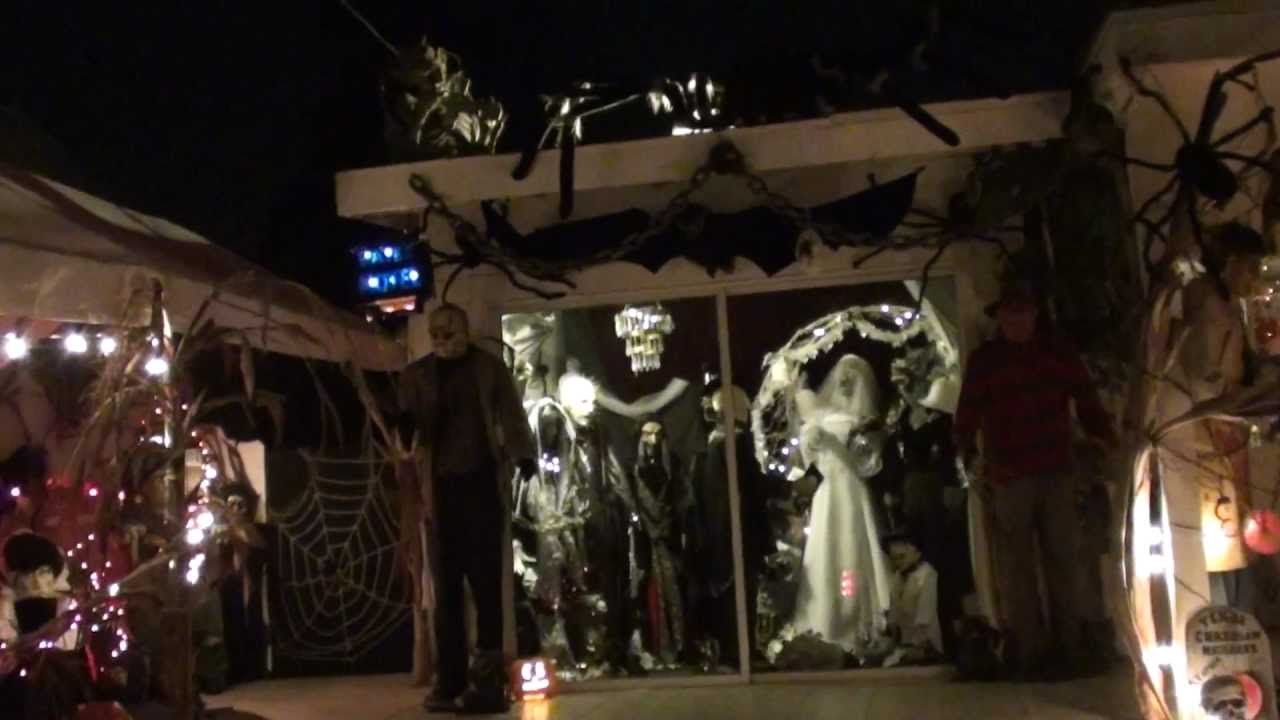 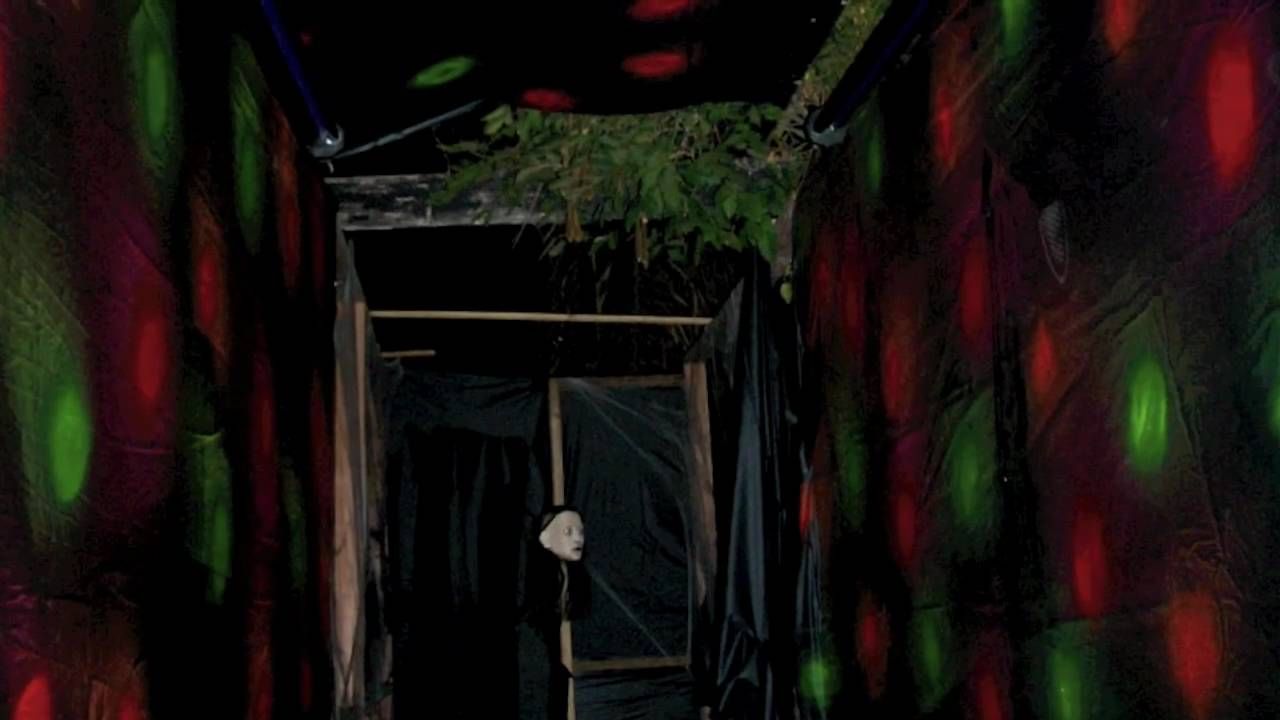 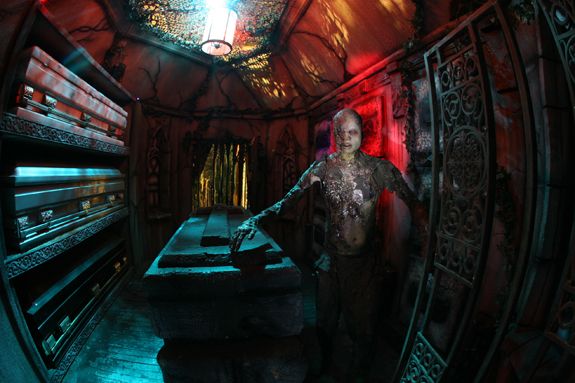 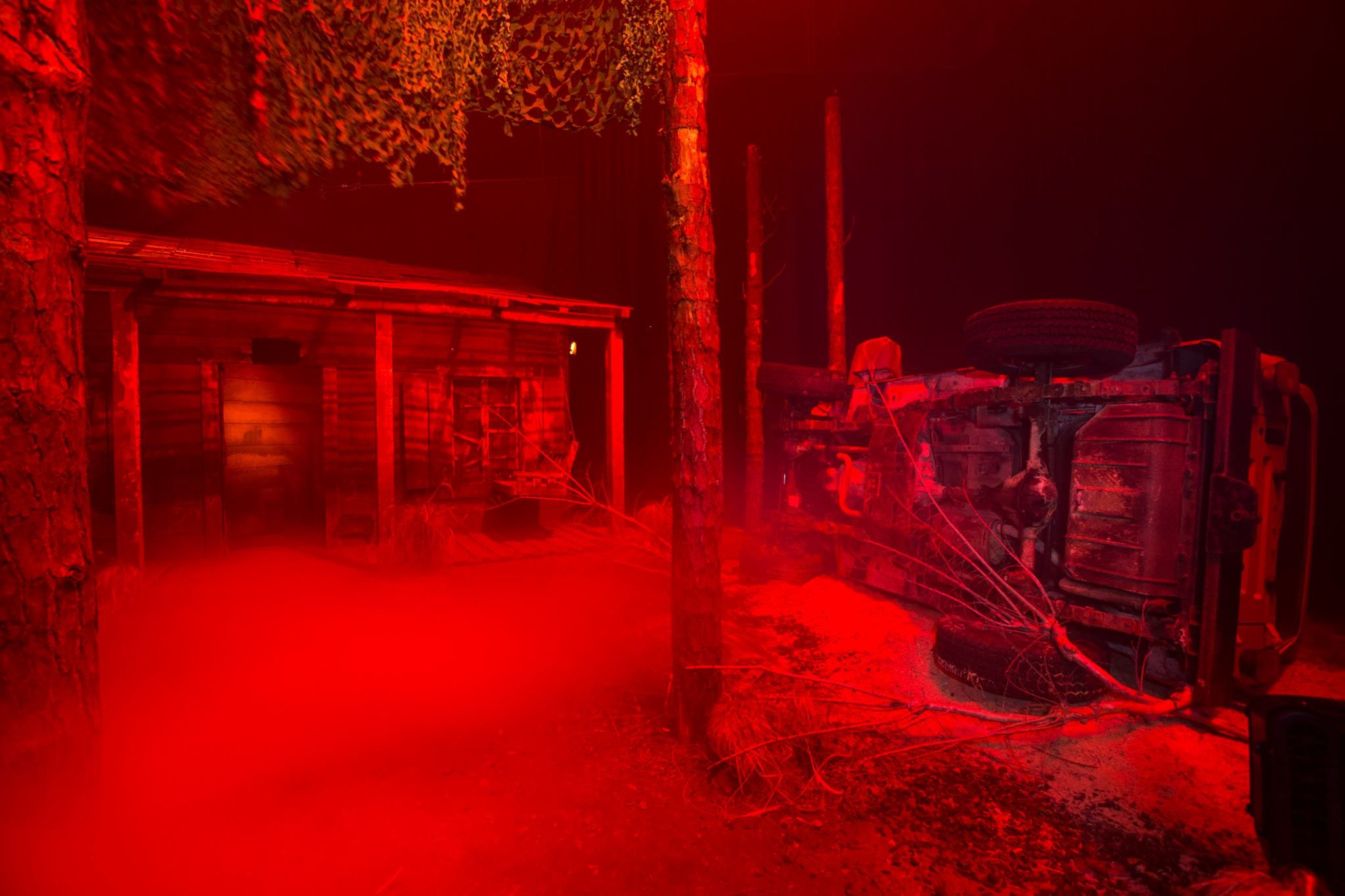 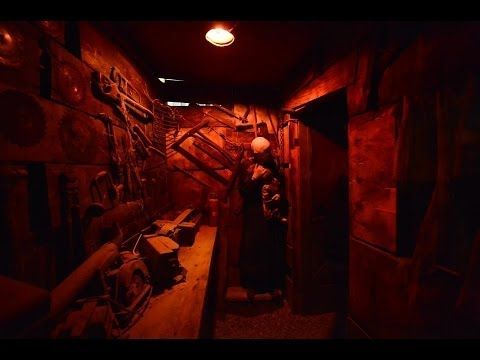 After walking into a trap on a covert op in Russia, the men from top secret SEAL Team Nine are presumed dead. Not knowing whom they can trust, and with war hanging in the balance, the survivors must go dark and scatter around the globe.

Marine ecologist Annie Henderson joins her new boyfriend on a trip to the Western Isles of Scotland to protest a hazardous offshore drilling venture. When she realizes that she may be swept up in something far more dangerous than she'd intended, there is only one man she can turn to. . . .

She and the mysterious but sexy dive boat captain haven't exactly gotten off to the best start, but something about his quiet confidence makes her think that he's the kind of man she can depend on. Because he's gruff and guarded, she can tell Dan Warren has secrets. But she could never imagine how high the stakes are for him to keep his cover, even as he risks everything to protect her. .

Crazy busy, could have used a glossary or some kind of diagram of how everyone is connected and could have focused more on the main h/h but McCarty did spend a lot of time world building which she does so great. The romance kind of took a back seat while the world building and character building began taking form to build the plot for this new world.

As a start I am quite impressed with how well McCarty has done transitioning from historical romance to contemporary. Readers also get more than one romantic involvement which sets up some couples for more installments in the future for our Lost Platoon guys. I look forward to reading more books in the future.

Krissys Bookshelf Reviews received a print copy in exchange for an honest review from Penguin Publishing.

Once a broken girl known as Sorrow, Holly Chang now prowls the shadowy gray underground of the city for the angels. But it’s not her winged allies who make her a wanted woman—it’s the unknown power coursing through her veins. Brutalized by an insane archangel, she was left with the bloodlust of a vampire, the ability to mesmerize her prey, and a poisonous bite.

Now, someone has put a bounty on her head…

Venom is one of the Seven, Archangel Raphael’s private guard, and he’s as infuriating as he is seductive. A centuries-old vampire, his fangs dispense a poison deadlier than Holly’s. But even if Venom can protect Holly from those hunting her, he might not be able to save himself—because the strange, violent power inside Holly is awakening…

No one is safe.

A lack of romantic interest both for the h/h but I think the story was less about the h/h and more about pushing further the world for more books rather than focusing on any intimate purpose for them to be in the book.

It did have lots of Singh's talented action and crazy great plot but it lacked in the character building I typically enjoy in her work. Still a decent read but it felt like a juncture to continue or possibly create a new jump off series connected to this one.