Sylvia loves to read erotica, and after her latest read, she’s developed a sizzling fantasy about being forced to submit to the sexual whims of four incredibly hot business partners.

Never in her wildest dreams did she think she’d have the opportunity to live out her fantasy... until her friend decides to make it happen.

Now she’s about to become an office slave… to four hunky men she’s never even met.

But faced with the reality, can she actually go through with it?

I kind of needed more from Sylvia to believe in her fantasy other than she's a. hot to trot and b. cornered into it.

Side note: Sex is still hot.

Krissy's Bookshelf Reviews received a digital copy in exchange for an honest review from the author. 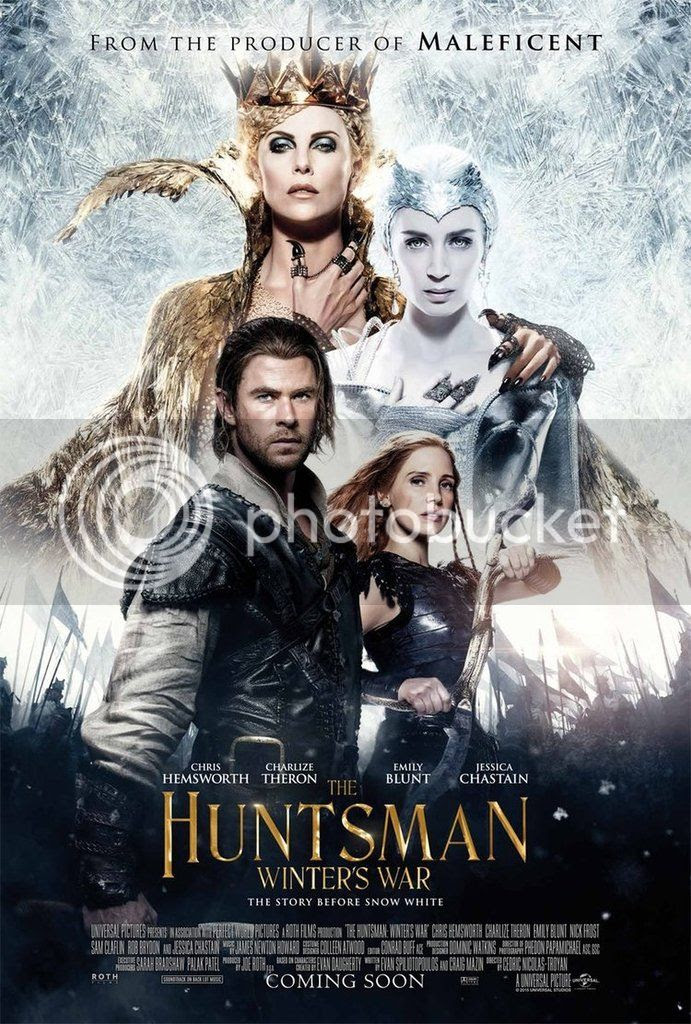 Eric and fellow warrior Sara, raised as members of ice Queen Freya's army, try to conceal their forbidden love as they fight to survive the wicked intentions of both Freya and her sister Ravenna.

The cover says it comes before Snow White but there are mentions that it comes after so I'm not sure if this is confusion on the designers part or the script writers part but there several conflicting mentions of this in the movie.

From my point of view its a little of both parts of it taking place before while the largest portion takes place after.

I really didn't think they needed to make this movie but I have a feeling its creators were just trying to save the franchise after Snow White and the Huntsman failed to do what it was supposed to.

The largest chunk of the movie I did like were the graphics because they're fantastic. The crew that worked on this movie did a great job on it.

What bums me out is that despite a fantastic cast and Therons phenomenal portrayal of Ravenna's character, I just didn't care for the story line itself. I didn't really feel like it needed to be told.

Ravenna was the devil on your shoulder character through the entire movie reminding viewers that evil never really dies, is never really defeated, and will always transform into something else in order to come back to haunt you later.

Its that lesson that the devils hands are always planning your destruction and that love and sacrifice must conquer all in fairy tales.

There were parts I really didn't care for that didn't quite feel organic to the movie, and despite the comic relief characters it just didn't really convince me that the movie itself ultimately had much of a purpose.

I didn't think Winters War was good or bad it just sort slipped and fell between pointless and what for. I still think its worth a watch I'm just not convinced that it was worth making a second film. 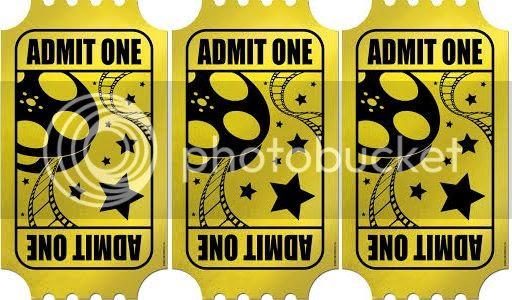