What a pretty cover for a new book that arrived at my place today! 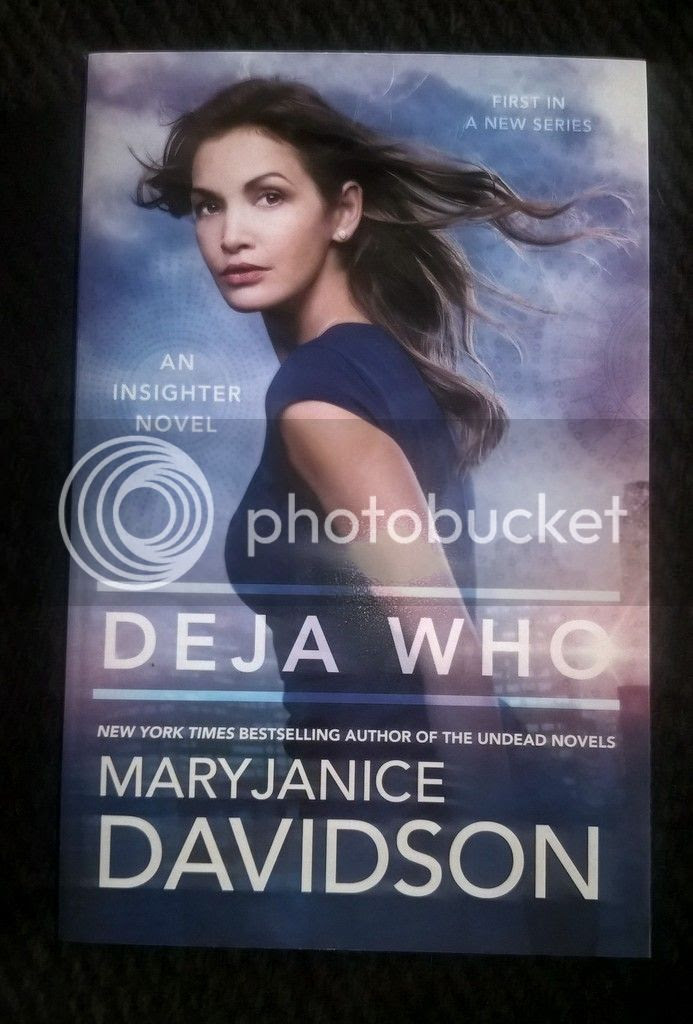 Thank you Penguin and Berkley Publishing!

The Sacred Flame by Nanette Littlestone

It is the year 216 BC. Livia is a Vestal Virgin, a priestess of the goddess Vesta sworn to keep Rome safe through the obligations of duty, dedication, and chastity.

In just a few months she will end her vows and marry her childhood companion. But the High Priestess’s collapse extends Livia’s duties and thrusts her into the unwanted role of leadership.

As summer heat and the threat of Hannibal descend on Rome, Livia dares to fall for Gaius, a married man and equestrian commander, who has loved her secretly for many years.

When his wife Justina refuses to surrender the security of her privileged life, Gaius and Livia are caught in a sticky web of deceit and forbidden love that threatens both their worlds.

The Sacred Flame captures a lesson in self discovery and finding your own in a place you never planned to go. I am quite impressed by the journey of self acceptance and maturity.

I wished there had been more emotional exploration and emotional depth but I did like that Livia had enough bravery to face what was put upon her once she found a way to accept what had become of her life. I also really enjoyed her journey as a woman trying to cope with female needs as a lover and a leader. We need more female heroes like this.

I really enjoyed The Sacred Flame and was happy that the author asked me to review her book. I look forward to discovering more of her works in the very near future.

Krissy's Bookshelf Reviews received a digital copy in exchange for an honest review from the Author.

Gone Too Deep (Search and Rescue #3) by Katie Ruggle

In the remote Rocky Mountains, lives depend on the Search & Rescue brotherhood. But in a place this far off the map, trust is hard to come by and secrets can be murder...

George Holloway has spent his life alone, exploring the treacherous beauty of the Colorado Rockies. He's the best survival expert Search and Rescue has, which makes him the obvious choice to lead Ellie Price through deadly terrain to find her missing father. There's just one problem-Ellie's everything George isn't. She's a city girl, charming, gregarious, delicate, small. And when she looks up at him with those big, dark eyes, he swears he would tear the world apart to keep her safe.

With a killer on the loose, he may have no choice.

Ellie's determined to find her father no matter the cost. But as she and her gorgeous mountain of a guide fight their way through an unforgiving wilderness, they find themselves in the crosshairs of a dangerous man in search of revenge. And they are now his prey.

Ever wonder how tall dark and handsome could blend tall dark and silent into a thriller romance? This is exactly what Ruggle achieves in this installment to her Search and Rescue series.

I absolutely loved George. I loved that he was simply himself with no falseness, no facade and no games. He was who he was and that's what was best about this entire book.

There needs nothing else be said about it. Realistic honesty at its best.

Krissy's Bookshelf Reviews received a digital copy in exchange for an honest review from Sourcebooks Casablanca via Netgalley.

Blood of the Earth (Soulwood #1) by Faith Hunter

When Nell Ingram met skinwalker Jane Yellowrock, she was almost alone in the world, exiled by both choice and fear from the cult she was raised in, defending herself with the magic she drew from her deep connection to the forest that surrounds her.

Now, Jane has referred Nell to PsyLED, a Homeland Security agency policing paranormals, and agent Rick LaFleur has shown up at Nell’s doorstep. His appearance forces her out of her isolated life into an investigation that leads to the vampire Blood Master of Nashville.

Nell has a team—and a mission. But to find the Master’s kidnapped vassal, Nell and the PsyLED team will be forced to go deep into the heart of the very cult Nell fears, infiltrating the cult and a humans-only terrorist group before time runs out…

I really had a hard time deciding whether to rate this book five stars or four stars because it was so great.

Blood of the Earth was a new unique perspective on paranormal /sci- fantasy romance and its a new way for readers to explore and understand the cast of characters involved.

I really hated rating it four stars because honestly five isn't good enough however there were a few things emotionally I felt could have been explored deeper but as this is a first installment to the Soulwood series there is plenty of time for this author to really knock my socks off.

I would like to say up front that this world that Hunter has created is so detailed and its characters so complex that I couldn't get enough and wanted more from all of them.

I loved Hunters world of blended characters from a backwoods kind of place far away from areas most authors tend to create in order to build something fresh and special that stands out above all the stories I've read lately.

I also have to give mad props for creating and establishing the different standards both in its society, its spiritual establishments and its cast. The mix of tension plays well and creates a fascinating dynamic for all involved.

I can't wait to see what Hunter has planned for her next installment. I would highly suggest this book if you haven't discovered it yet.

Krissy's Bookshelf Reviews received a digital copy in exchange for an honest review from Berkley Publishing via Netgalley.